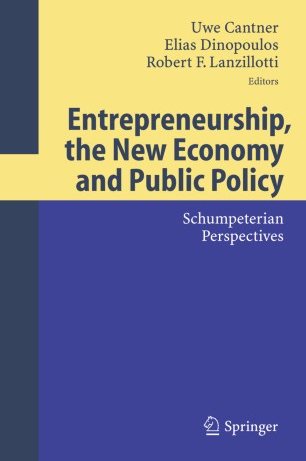 Silicon Valley is the most salient example of high-tech industrial clusters. Public policy makers throughout the world would like to learn the secrets of Silicon Valley in order to build their own high-tech economies. The existing literature on ind- trial clusters, which traces back to Marshall (1920), focuses on the way in which ?rms bene?t from locating in a cluster; it suggests that once a cluster comes into existence However, a more important question is how to reach this critical mass in the ?rst place. In contrast to the literature, evidence suggests that entrepreneurs rarely move when they est- lish high-tech start-ups. This contradicts the notion that location choice analyses lead entrepreneurs to a high-tech cluster. A high-tech industrial cluster such as Silicon Valley is characterized by c- centrated entrepreneurship.