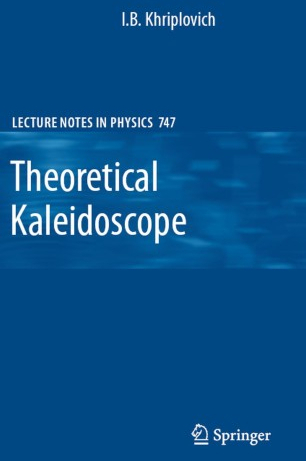 The book is based on lectures given by the author over many years. The main source of problems addressed in the book are taken from the author's own investigations, as well as discussions with colleagues and students. With this book, the author hopes readers will be able to see the examples and engage in thoughtful discussions and arguments of their own. Topics discussed in this book include: classical mechanics / wave phenomena / atomic physics / semiclassical approximation in complex plane / quantum electrodynamics