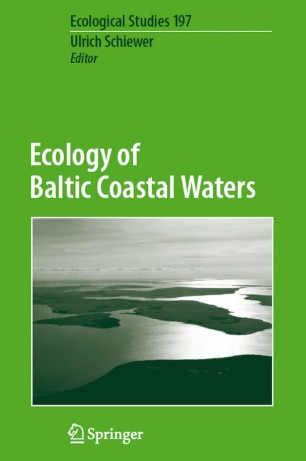 The Baltic Sea is one of the most investigated water bodies in the world. For decades, the many highly industrialised nations around the Baltic have financed basic and applied investigations, as well as the building and development of research stations and vessels. After World War II, research in the Baltic Proper was intensified and investi- tions became much more international. The main goals of such investigations were analysis of the eutrophication and pollution of the Baltic Sea, and development of mitigating strategies (e.g. the HELCOM-Program). In contrast, research into the coastal zones was carried out mainly under national sovereignty by individual governments due to differing political regimes. Consequently, there was a lack of international collaboration and publications regarding these regions. This changed following the collapse of the former socialist governments. Nevertheless, research activities in the coastal regions still lag behind those in the Baltic Proper. A general description is further hampered by the great variety of coastal water ecosystems. The aim of this book is to overcome this lack by presenting the important Baltic coastal zones in the form of “ecological case studies”. In this way the book rep- sents an important supplement to literature concerning the Baltic Proper.