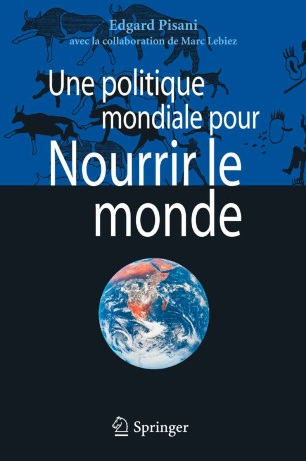 Edgard Pisani, whose work in favor of French and European agriculture as well as of development is known, brought together some twenty experts - agronomists, demographers, senior officials, economists, bankers, politicians, peasants - and he told them asked these questions. They compared their analyzes in seminars, orally and in writing; on the essentials, their visions agree. The conclusion can be drawn by Edgard Pisani: a modern agriculture with an artisanal dimension can ensure the production of foodstuffs necessary for nine billion people, while guaranteeing the economic survival of a large number of farmers in the world.