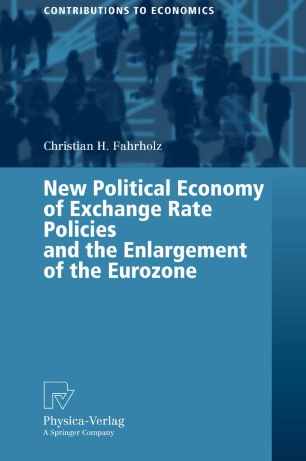 This work examines the political economy of exchange-rate policies in the context of the eastward enlargement of the eurozone. The analysis shows that prospective members of the EMU are likely to pass on some of the incurred Maastricht costs of convergence to the current EMU-members. The transmission mechanism is an altered exchange-rate policy that is carried out utilizing a "threaten-thy-neighbour"-strategy. The nature of the arising conflict between current and prospective EMU-members originates from both parties' admitted inclination to complete the enlargement process, complicated by their disinclination to bear the costs. The ensuing moral-hazard behaviour of the CEECs proves to be one of brinkmanship.