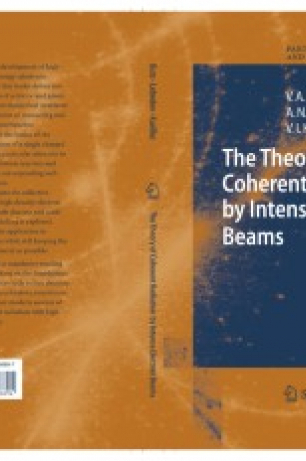 The Theory of Coherent Radiation by Intense Electron Beams

This books delves into the foundations of a device and geometry independent theoretical treatment of a large collection of interacting and radiating electron bunches. Part I deals with the basics of the radiation emission of a single charged particle, paying particular attention to the effect of radiation reaction and dwelling on the corresponding well-known paradoxes. Part II investigates the collective behaviour of a high-density electron bunch where both discrete and continous beam modelling is explored. Part III treats the application to modern systems while still keeping the treatment as general as possible. This book will be mandatory reading for anyone working on the foundations of modern devices such as free electron lasers, plasma accelerators, synchroton sources and other modern sources of bright, coherent radiation with high spectral density.