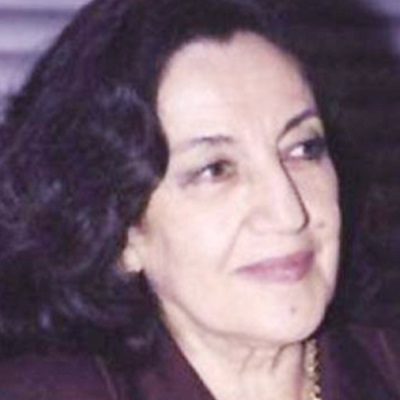 Colette Khoury also written as Kulit Khuri, Colette al al-Khuri, Colette Khuri is a Syriannovelist and poet, born in 1931, who is also the granddaughter of former Syrian Prime Minister Faris al-Khoury. Khoury graduated from Damascus University with a bachelor's degree in French literature and she received a diploma from the school of literature in Beirut. Khoury's notability stirs from her work in politics and literature. Her work as a writer focuses on love and erotica, a subject that was previously taboo in Syrian culture.