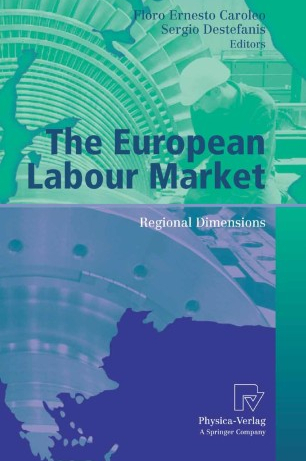 This book brings together up-to-date findings on the regional dimensions of European labour markets. It provides a conceptual and empirical study of the interactions between the European economy and its regions, paying particular attention to the issue of the transition of Central and Eastern European countries to a market economy. The topics analysed include: the structure of the shocks affecting employment (regional, industrial, national), the relationships between labour market efficiency and the regional distribution of unemployment, wage flexibility in EU member countries or in their regions and the role of active labour market policies in affecting the regional distribution of employment and unemployment.