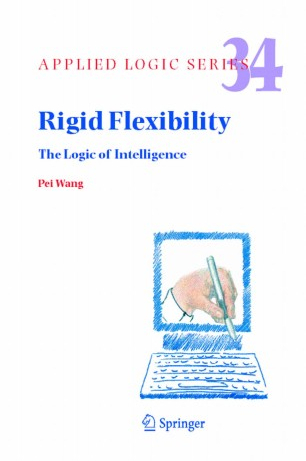 While most of the current works in Artificial Intelligence (AI) focus on individual aspects of intelligence and cognition, the project described in this book, Non-Axiomatic Reasoning System (NARS), is designed and developed to attack the AI problem as a whole. This project is based on the belief that what we call "intelligence" can be understood and reproduced as "the capability of a system to adapt to its environment while working with insufficient knowledge and resources". According to this idea, a novel reasoning system is designed, which challenges all the dominating theories in how such a system should be built. The system carries out reasoning, learning, categorizing, planning, decision making, etc., as different facets of the same underlying process. This theory also provides unified solutions to many problems in AI, logic, psychology, and philosophy.