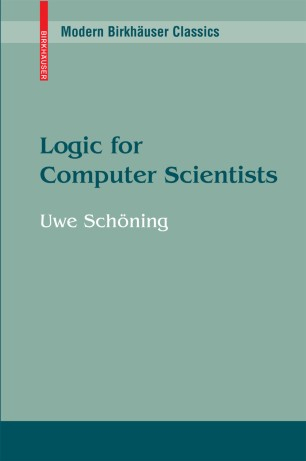 This book introduces the notions and methods of formal logic from a computer science standpoint, covering propositional logic, predicate logic, and foundations of logic programming. It presents applications and themes of computer science research such as resolution, automated deduction, and logic programming in a rigorous but readable way.The style and scope of the work, rounded out by the inclusion of exercises, make this an excellent textbook for an advanced undergraduate course in logic for computer scientists.