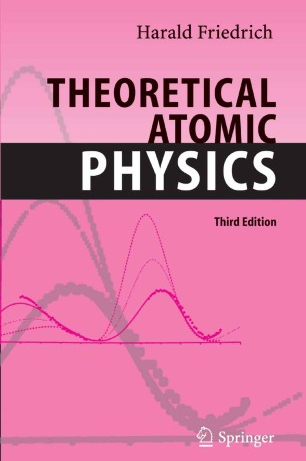 This established text and reference contains an advanced presentation of quantum mechanics adapted to the requirements of modern atomic physics. It includes topics of great current interest such as semiclassical theory, chaos and Bose-Einstein condensation in atomic gases. The third edition of Theoretical Atomic Physics extends the successful second edition with a detailed treatment of the wave motion of atoms near the anticlassical or extreme quantum regime, and it also contains an introduction to some aspects of atom optics that are relevant for current and future experiments involving ultra-cold atoms. Various problems are included together with complete solutions. Because it has more emphasis on theory, this book enables the reader to appreciate the fundamental assumptions underlying standard theoretical constructs and to embark on independent research projects.