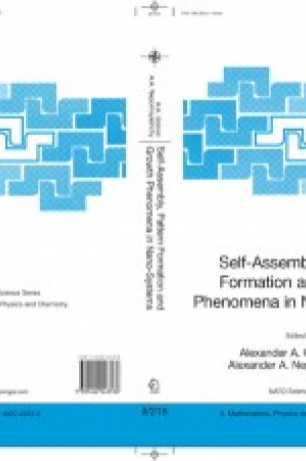 Contains lecture notes written by the lecturers of the NATO Advanced Study Institute. This book gives examples of self-organization phenomena on micro- and nano-scale as well as examples of the interplay between phenomena on nano- and macro-scales leading to complex behavior in various physical, chemical and biological systems.