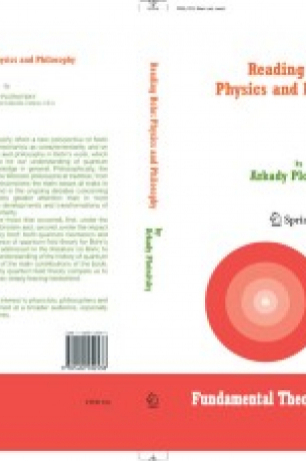 Reading Bohr: Physics and Philosophy offers a new perspective on Niels Bohr's interpretation of quantum mechanics as complementarity, and on the relationships between physics and philosophy in Bohr's work, which has had momentous significance for our understanding of quantum theory and of the nature of knowledge in general. Philosophically, the book reassesses Bohr's place in the Western philosophical tradition, from Kant and Hegel on. Physically, it reconsiders the main issues at stake in the Bohr-Einstein confrontation and in the ongoing debates concerning quantum physics. It also devotes greater attention than in most commentaries on Bohr to the key developments and transformations of his thinking concerning complementarity.