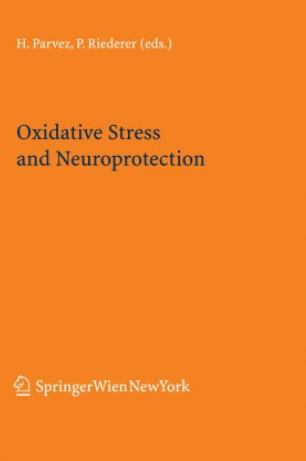 This book deals with basic and clinical aspects of monoamine oxidase (MAO) subtypes A and B highlighting its importance in neurological and psychiatric diseases. Consequently the therapeutic actions of MAO-A and -B inhibitors in Parkinson’s disease (PK) and depression are the focus of several chapters. As MAO is the basis of the development of the "oxidative stress hypothesis" of PD, several chapters are devoted to iron and iron-induced oxidative stress in various experimental studies and clinical conditions. Based on these findings, new compounds have been developed which not only block MAO, but are in addition, either inhibitors of acetylcholine esterase or have iron chelating properties. The aspect of "preclinical" and "clinical" neuro protection as well as MAO neuroprotection are additional topics covered in this book. MAO, iron and neuroprotection are seen in the framework of general anti Parkinson’s therapy with chapters on levodopa, dopaminergic receptor agonists and clinical issues.