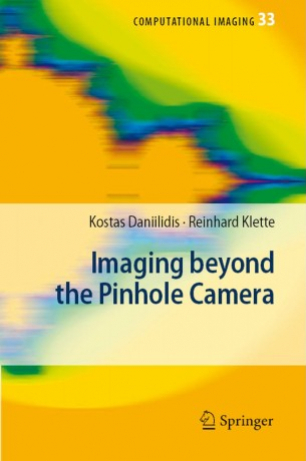 Imaging Beyond the Pinhole Camera

The world's first photograph was taken in 1826 using a pinhole camera called camera obscura. Cameras used since then are basically following the pinhole camera principle. This book looks at the development as well as the applications of alternative camera architectures.