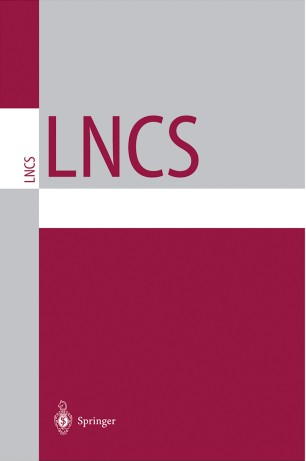 In October 1983 an informal meeting was organized in Le Cap d'Agde with the help of the BIGRE bulletin. Sixty people turned out to hear more than ten presentations on object-oriented programming. More important was their unanimous demand for other, more structured encounters. So, about one year later, the Object group was created by AFCET.