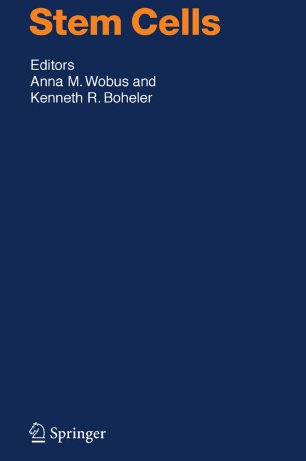 Signi?cant advances in stem cell research and their potentials for therap- tic applications have attracted the attention of the scienti?c community and captured the imagination of society as a whole. Not so long ago, the study of most stem cells, other than those that regenerated the haematopoietic system, was rather obscure and limited to a relatively small number of researchers and laboratories. The uproar over stem cells really began in 1998 with the s- cessful derivation of pluripotent human embryonic stem (ES) cells by James Thomson and co-workers.