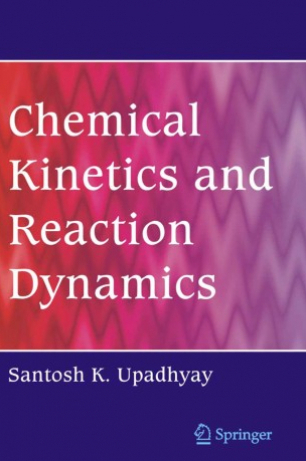 Chemical Kinetics and Reaction Dynamics brings together the major facts and theories relating to the rates with which chemical reactions occur from both the macroscopic and microscopic point of view. This book helps the reader achieve a thorough understanding of the principles of chemical kinetics and includes: *Detailed stereochemical discussions of reaction steps *Classical theory based calculations of state-to-state rate constants *A collection of matters on kinetics of various special reactions such as micellar catalysis, phase transfer catalysis, inhibition processes, oscillatory reactions, solid-state reactions, and polymerization reactions at a single source. The growth of the chemical industry greatly depends on the application of chemical kinetics, catalysts and catalytic processes.