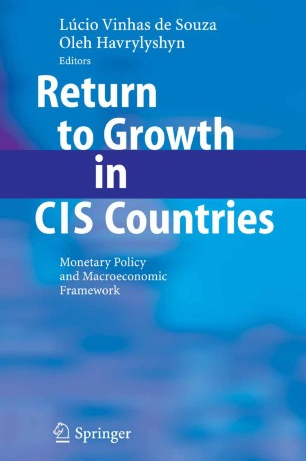 Return to Growth in CIS Countries

The aim of this book is to analyse specific sets of macro and structural policies in selected Eastern European countries. The book includes studies on the major Western CIS (Commonwealth of Independent States) countries, Belarus, Russia and Ukraine, plus a set of cross-country and regional studies. The focus is on the link between sustained economic growth and macro and structural economic policies in the CIS countries where recovery lagged until recently. By analysing how government policy can affect the relevant variables and behavioural framework in an economy and how these countries can achieve stability and engage in micro-structural reforms for long-run growth.