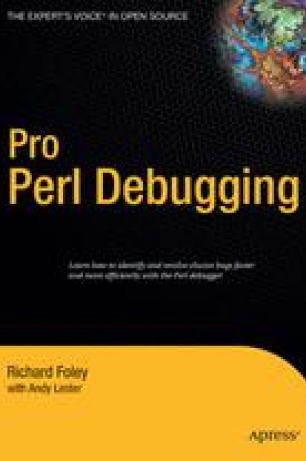 Combining the best features of C, UNIX utilities, and regular expressions, Perl has grown as one of the most powerful and popular scripting languages. The valuable Perl is often used for system administration, text processing and Web programming. It is even being used for more exotic areas, like bioinformatics. Perl is supported by all of the most prominent operating systems, including Windows, Unix, OS/2, Amiga, and others.