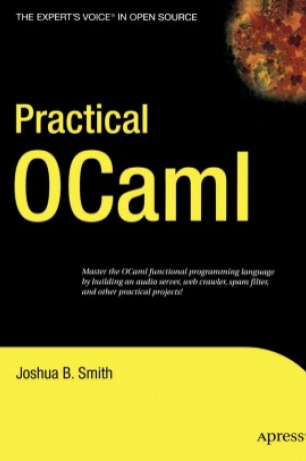 Objective Caml (OCaml) is an open source programming language that allows you to utilize both functional and object-oriented programming. Sporting features such as a robust object system, type safety, and an expansive standard library, OCaml is a language that encourages pragmatic solutions instead of dogmatic ones. Boasting performance on par with the likes of C/C++, and having compilers available for a variety of platforms, including Windows, Unix, Linux, and Mac OS X, enterprise developers should consider adding this powerful language to their repertoire.