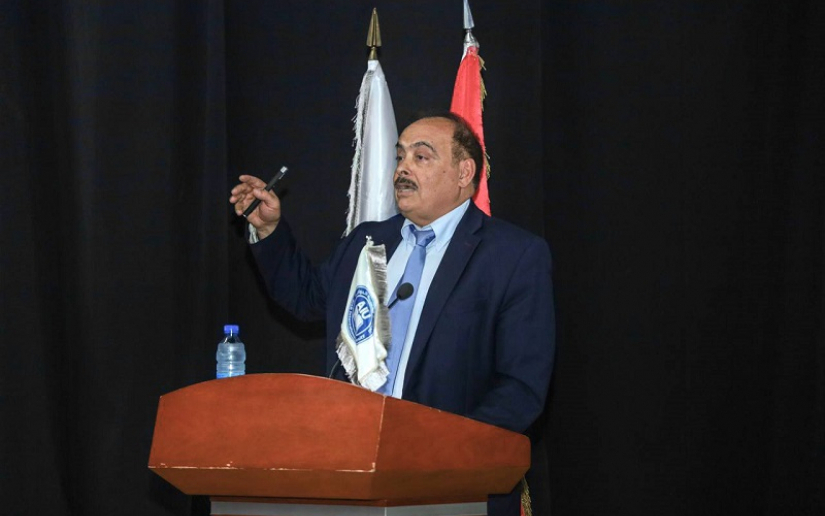 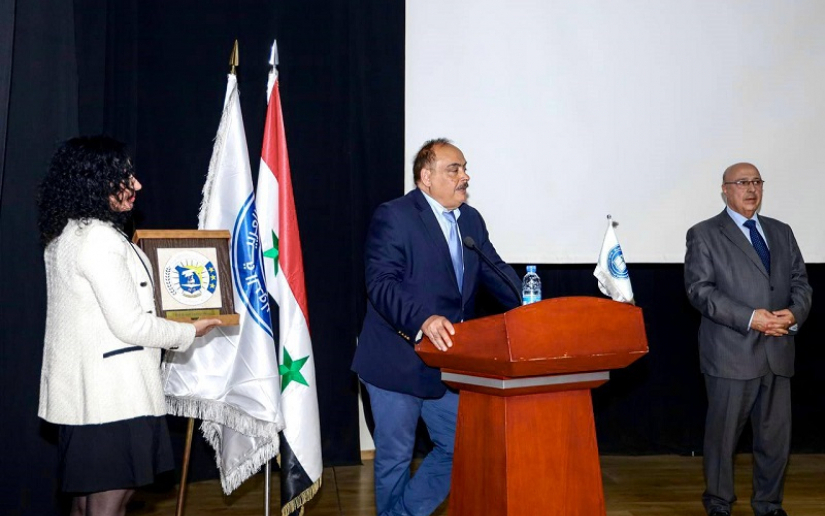 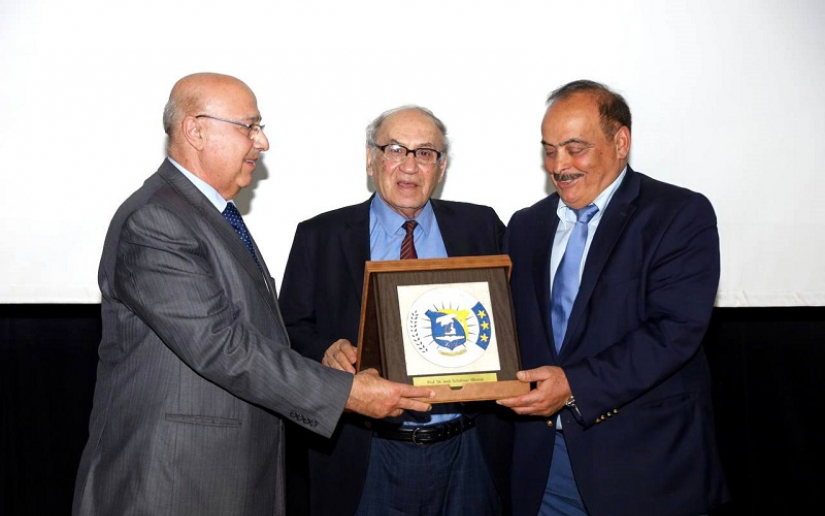 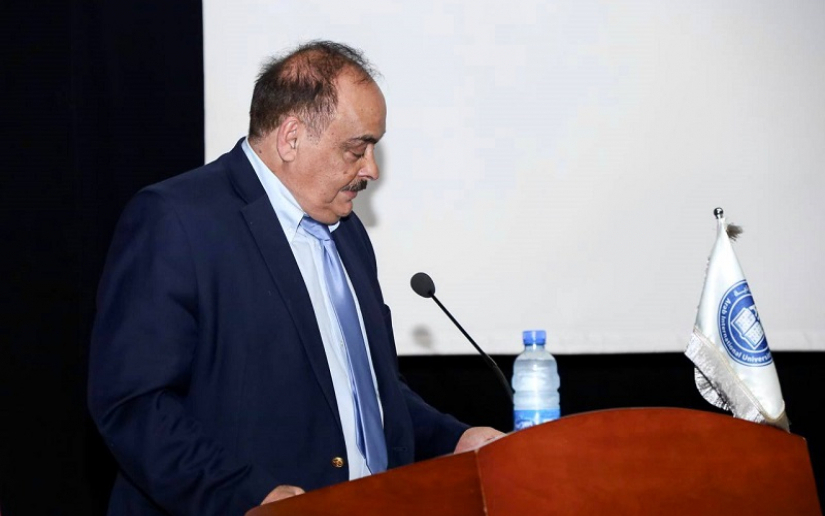 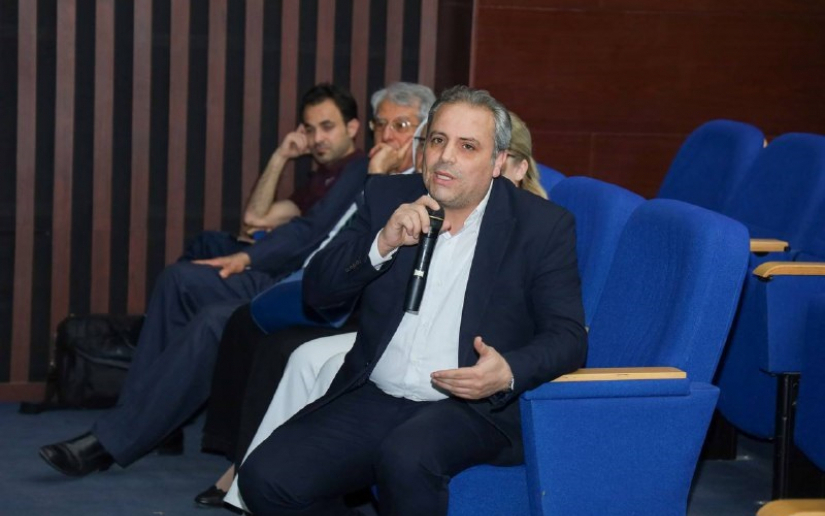 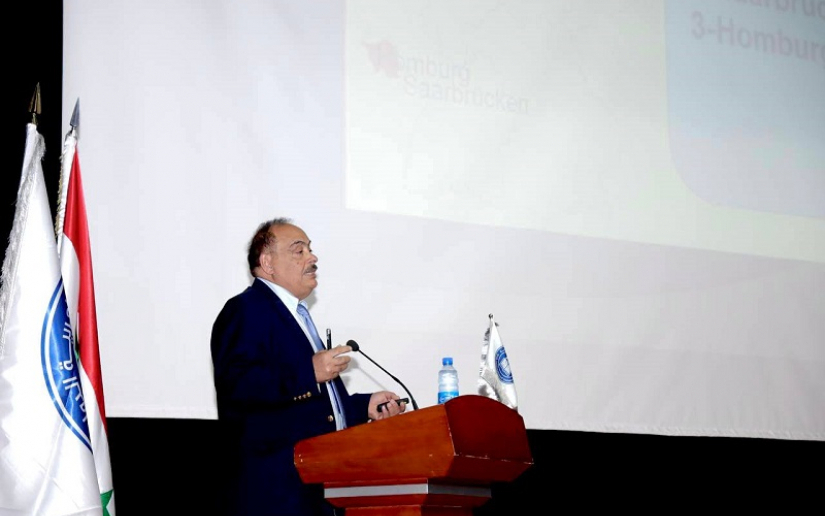 The Arab International University hosted Prof. Dr. Shahinaz Alousse, who spoke about his success story during his scientific and practical career in Germany, on Monday, May 9, 2022, at the university’s theater in Ghabagheb.

The event was attended by the President of the University, members of the academic and administrative bodies, and a large crowd of students. Prof. Alousse presented the story of his career from the early stages of his life until he assumed the highest positions in the most important hospitals in Germany and received many scientific titles and awards in recognition of his achievements.

Prof. Alousse stressed the importance of the belief of students wishing to complete their scientific career in their capabilities and the necessity of striving to achieve their goals through study and follow-up of purposeful social and sports activities in the society in which they aspire to succeed, emphasizing on the need to establish values and loyalty to their motherland.

At the end of the event, the university trophy was presented to Prof. Alousse in honor of his attendance and as an expression of the university's appreciation for his achievements.