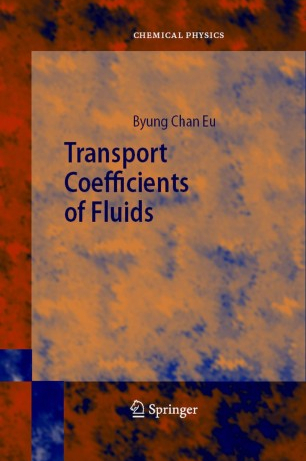 Until recently the formal statistical mechanical approach offered no practicable method for computing the transport coefficients of liquids, and so most practitioners had to resort to empirical fitting formulas. This has now changed, as demonstrated in this innovative monograph. The author presents and applies new methods based on statistical mechanics for calculating the transport coefficients of simple and complex liquids over wide ranges of density and temperature. These molecular theories enable the transport coefficients to be calculated in terms of equilibrium thermodynamic properties, and the results are shown to account satisfactorily for experimental observations, including even the non-Newtonian behavior of fluids far from equilibrium.