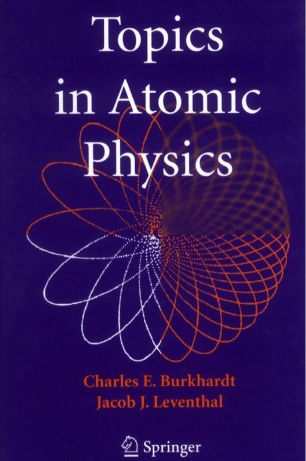 The study of atomic physics propelled us into the quantum age in the early twentieth century and carried us into the twenty-first century with a wealth of new and, in some cases, unexplained phenomena. Topics in Atomic Physics provides a foundation for students to begin research in modern atomic physics. It can also serve as a reference because it contains material that is not easily located in other sources